Q: Exciting match, but obviously your forehand was a little bit missing?
FEDERER: Yes, at the end, but other than that it was fine for two sets at least. It always has something to do with how your opponent plays. He started to play much better as the match went on. He got into a good rhythm, good zone, hardly made any errors. So, he had to push me there. So, it was a tough match. I definitely felt I was unlucky today. Obviously my breakpoint in the first set was lucky. His safe, which was very crucial in the second, was very lucky as well. So, that one hurt big time after having 0:40 as well on top of it. So, it was a tough situation to go through but I didn’t come up with the goods in the breaker and in the third he was better. So, it was a good match from his side I thought.

Q: Was there any problem with the ground because he plays very deep into the court?
FEDERER: Obviously I know him by heart how he plays and he knows mine too. I know what to expect, he plays flat and deep into the court which makes it hard. You have to play up against the ball instead of being able to sort of hit down on the ball. But, I also had some good moments today. I guess my key shots just weren’t quite there today if you break it down brutally. My serve and my forehand when I really needed it, they weren’t quite there enough today. That made me go the extra yard and it was a bit of bad luck against me as well that kind of made it a tough match against Lleyton.

Q: Overall your tournament here?
FEDERER: I’m happy with the way I’m playing. It’s unfortunate not coming through today, but I think my level of play is fine. This loss here doesn’t worry me in any way. So, I’m excited about next week. And I thought it was a good tournament.

Q: And we can see Lleyton is back?
FEDERER: Well, yes, again, for me he was not really gone, except obviously if he's under the knife with surgery, then you can say, yes he's not around. But people write off former world No. Ones and former Grand Slam Champions too quickly. You can see why this guy has been at the top for over a year and has won most of the Grand Slams titles and Masters Cups. These guys are tough. They know how to win, they know how to play well not just for one match but for entire tournaments. And he proved it this week, even though he was close to defeat in the semis. That's what makes him a great champion.
Publicado por Shinichi Kudo 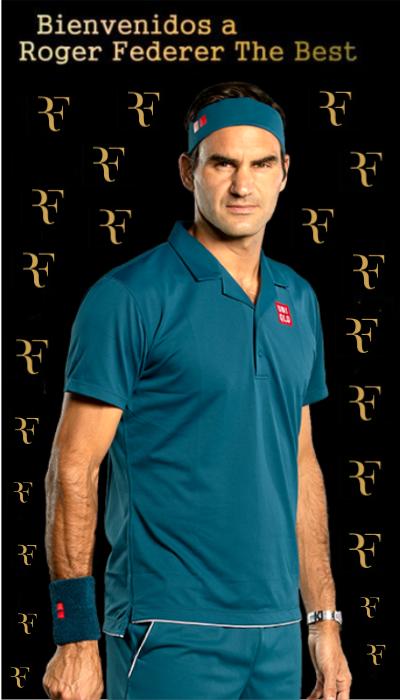